"Le Grand Lyon" is one of the major European metropolises in economic and cultural terms.

Lovers of large preserved urban spaces can take advantage of this green city. Lyon is a city where pedestrians, cyclists and trams share space. A city bringing the countryside to the heart of neighborhoods under reconstruction.

City of the past, attached to its traditions, to its circles, Lyon is also a city of creators. A city where the art of living is recognized. In Lyon, young chefs are kings.

• Lyon was designated as the most attractive metropolis in France, ahead of Nantes and Toulouse
• Lyon is in the Top 30 most pleasant cities in the world
• It’s the 2nd tourist destination in France
• 5.5 million visitors per year
• 3rd favorite French destination for international visitors on TripAdvisor
• 1 in 2 visitors are foreigners.
• Top 5 tourists’ nationalities: Germany (10%), Spain (10%), United States (9%), United Kingdom (8%) and Italy (8%)
• 43% of foreign visitors come from a long-haul country: the United States, Canada, Australia, Japan, etc 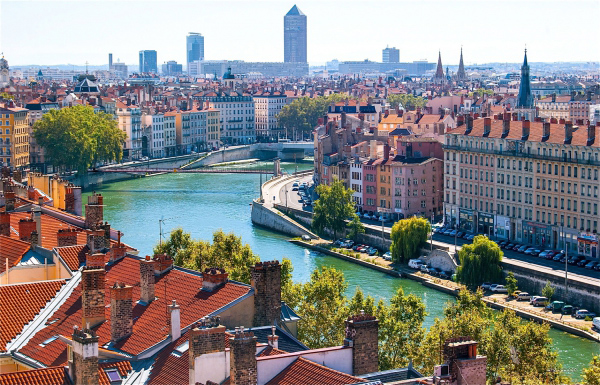 Capital of the Gauls under the Roman Empire, a great cultural and commercial city during the Renaissance, a powerful industrial city in the 19th century, Lyon became a great European metropolis by integrating all the influences that inspired it.

As a reflection of different eras, the rich heritage of Lyon tells the history of the city, from antiquity to contemporary times, through the Renaissance.
The entire city center is listed as World Heritage by UNESCO; it thus constitutes the largest classified urban space in the world (500 hectares). 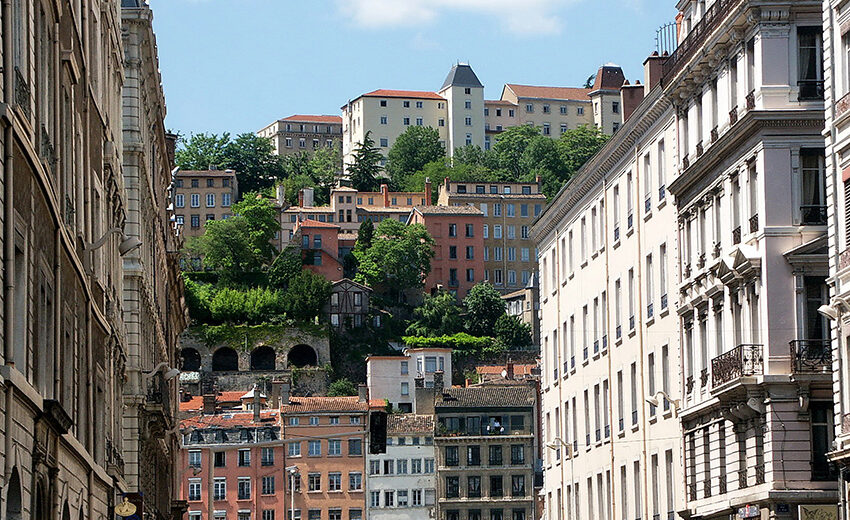 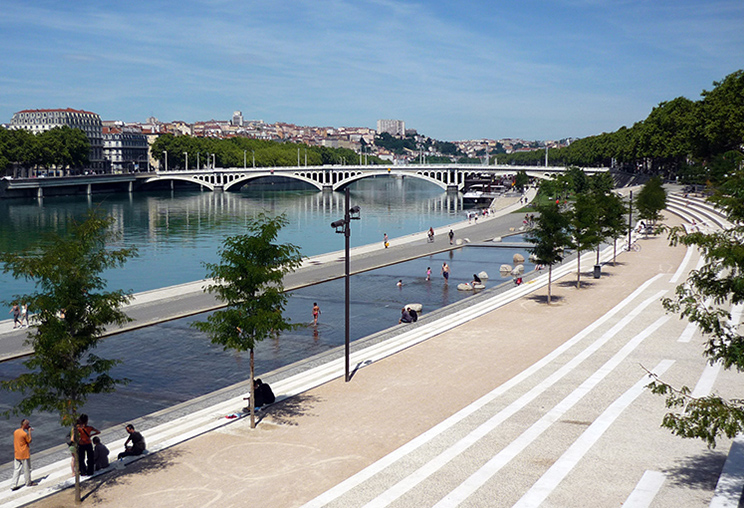 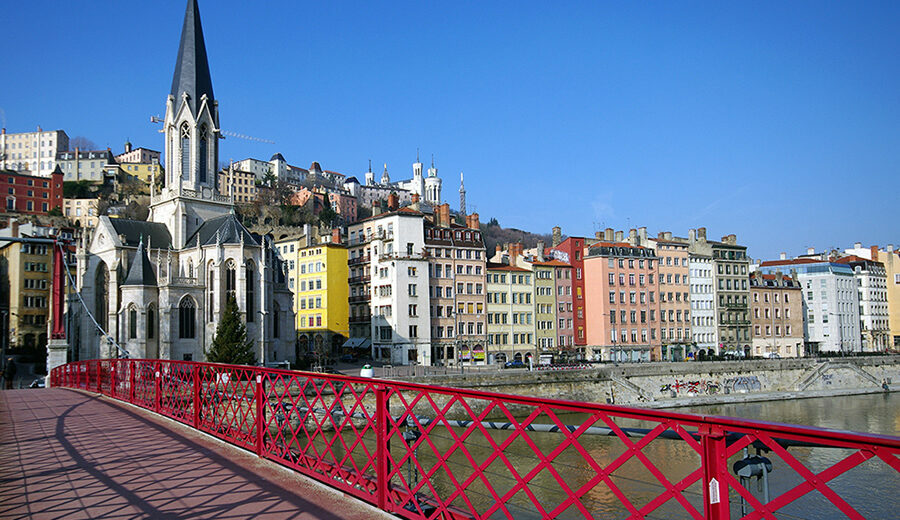 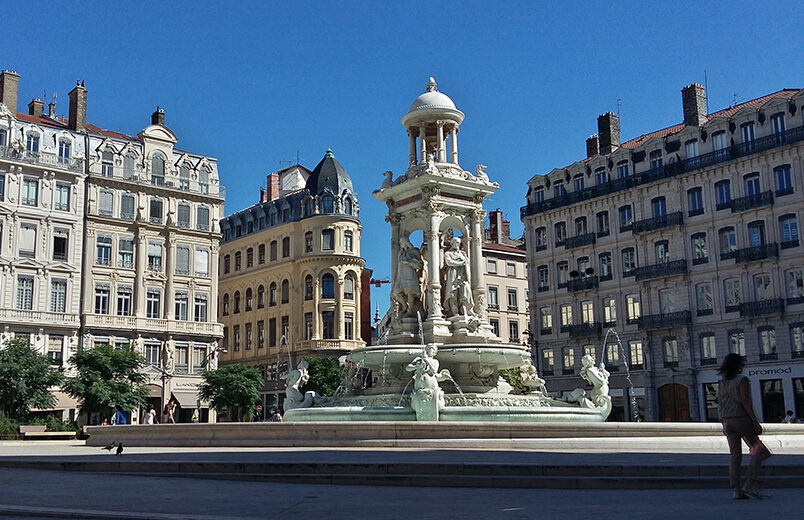 At the gates of the city, the Loire department draws part of its resources from the homonymous river, which makes it rich in a boatman tradition. The Loire department is also Saint-Etienne, which displays its label of City of Art and History. It's also Roanne, "city and crafts", its historic center and its marina on the Loire, but also villages with medieval architecture containing small chapels, sometimes perched on volcanic mounds, Beaujolais grape varieties, Mount Pilat and countless hiking possibilities.

2 hours from Paris and 1 hour 45 minutes from Montpellier by TGV, the Rhône valley is naturally a major traffic route. With this privileged geographical location, Lyon has developed its communication networks: Saint-Exupéry international airport, TGV and motorway networks, the presence of the Rhône allow many connections, both for the transport of people or goods.
Urban transport is provided by a hundred bus lines, 4 metro lines, two funiculars and 4 tram lines.

A RICH AND DIVERSIFIED CULTURAL LIFE

Lyon is home to an intense cultural life. It hosts events of international dimension: the Dance Biennial, the Contemporary Art Biennial or the Festival of Lights on December 8 are major cultural events open to the city and its inhabitants.
In summer it is possible to bathe in incredible lakes or attend numerous festivals such as Jazz in Vienne or Nuits de Fourvière. In the fall, it is essential to discover the Lyon Biennials and stroll among the Beaujolais vines. After, in winter, you can ski in the most beautiful resorts in France or admire the magnificent light shows on December 8 in Lyon. And in spring, nothing better than discovering the Vercors plateau or strolling through old Annecy.
The city also has a large number of cultural facilities: around thirty museums, 15 libraries, a multitude of theaters, a House of Dance, …

Read more about studying in Lyon 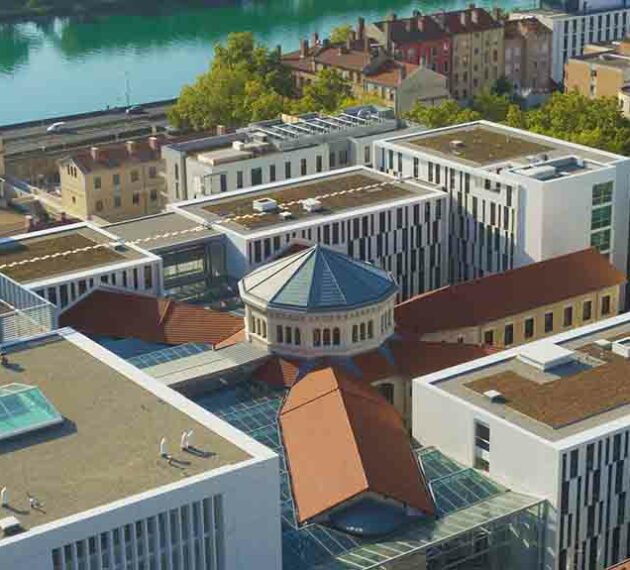 The Saint-Paul campus, born from the transformation of the old prison of Lyon, mixes contemporary shapes with 19th century buildings.

Financing your stay in France 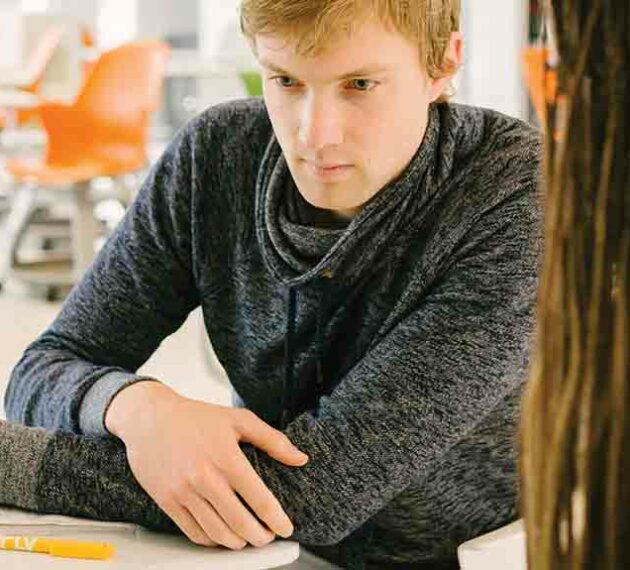 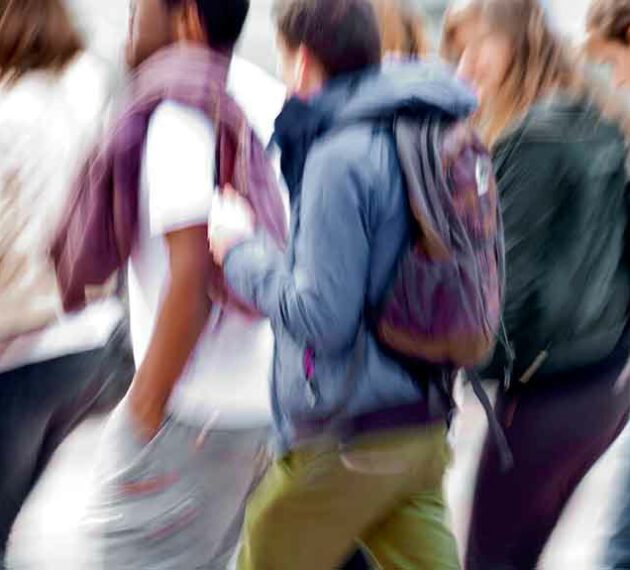